A recent study led by the University of Otago and Otago Polytechnic found that infants sleeping in wahakura (flax bassinet) are relatively safe in comparison to those in bassinets, with no significant differences in risk behaviours between the two devices, and advantages including sustained breastfeeding increases.

The study was prompted by the concern that Māori populations have greater rates of SUDI, due to the high prevalence of bed-sharing where there has been smoking during the pregnancy. Bed-sharing and smoking have proved difficult to change leading to the wahakura being developed as a culturally appropriate alternative to direct bed-sharing.

Jacinda Ardern was recently gifted a wahakura with her partner Clarke Gayford, by Master Weaver Cassandra Moar from Whangarei on Waitangi Day.

Moar has been contracted by Northland District Health Board to weave wahakura for whānau with infants who have SUDI risk factors. 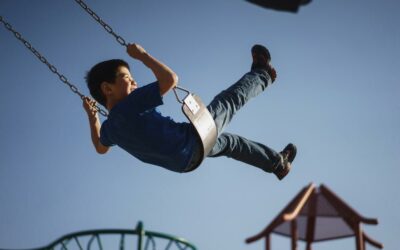 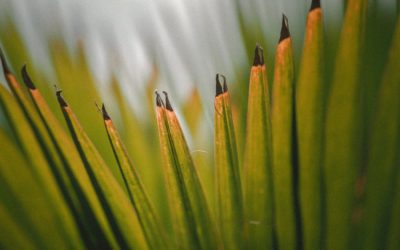