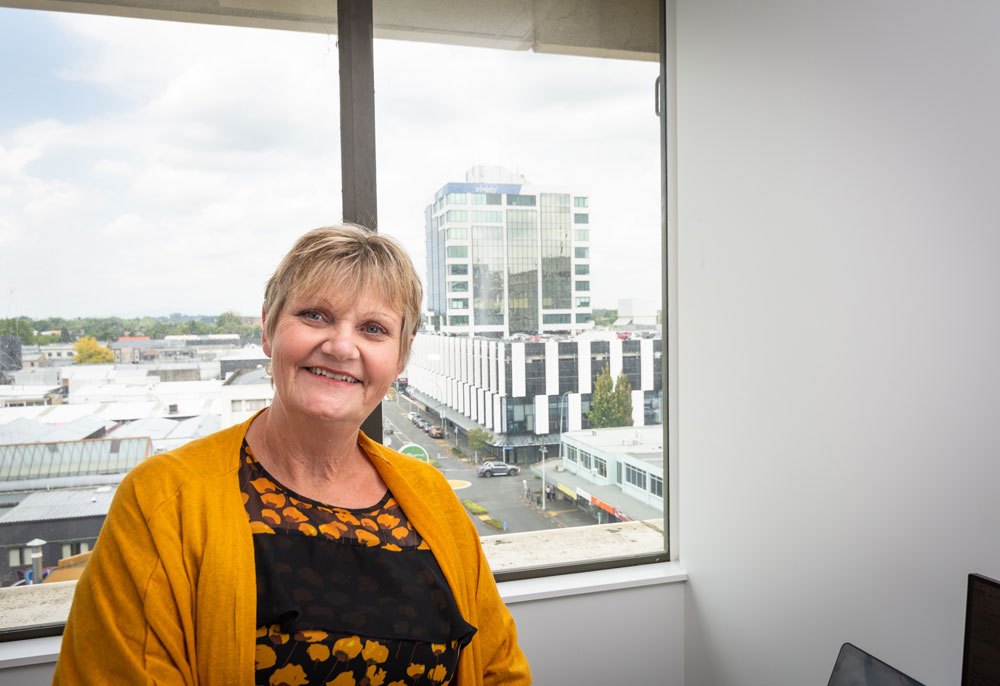 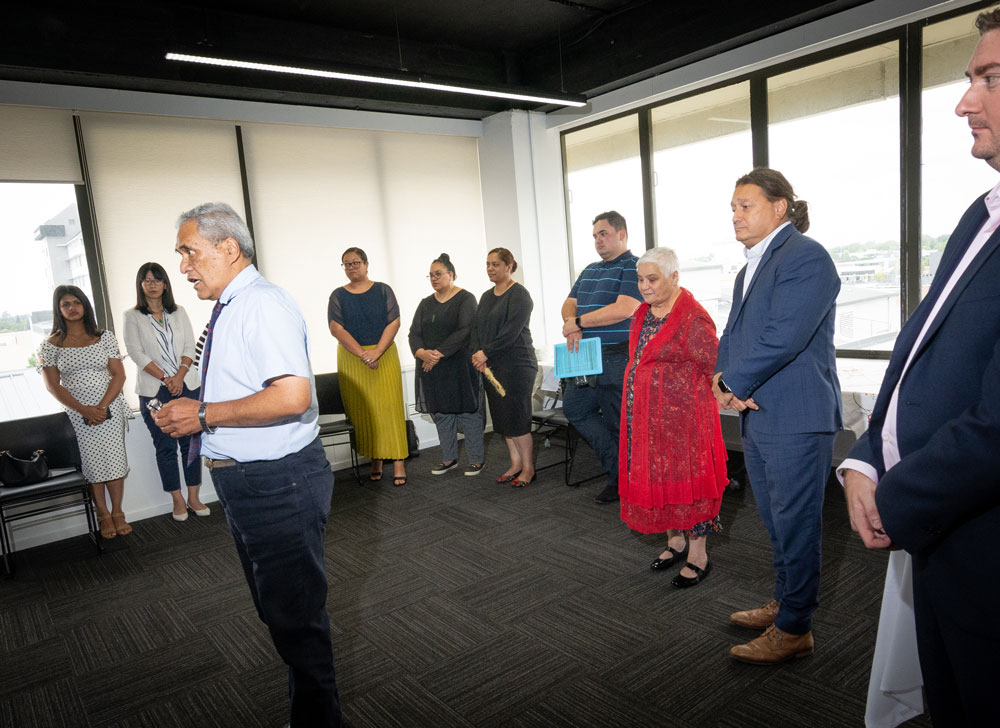 “This [office] is part of your whare,” Wayne McLean told practice staff at the gathering Mr Royal pointed out to the horizon, telling the Hamilton gathering NHC’s foray into Waikato was just the beginning for the PHO 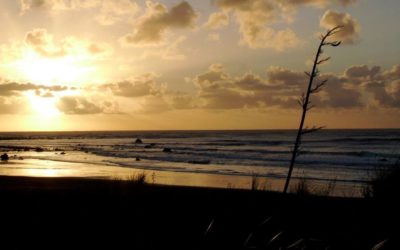 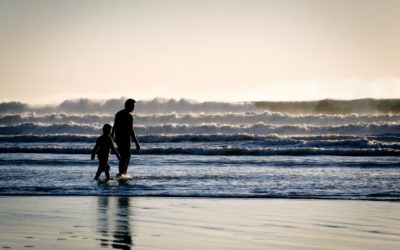 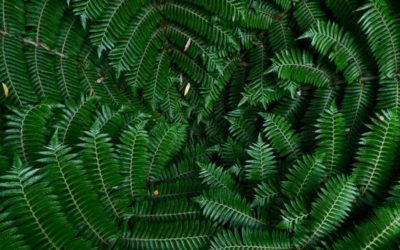 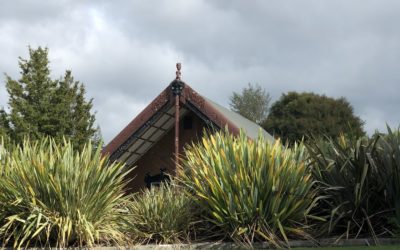 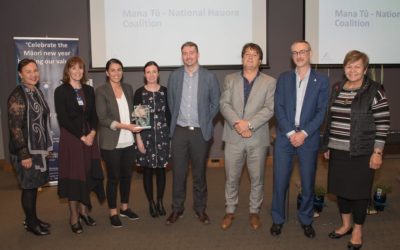 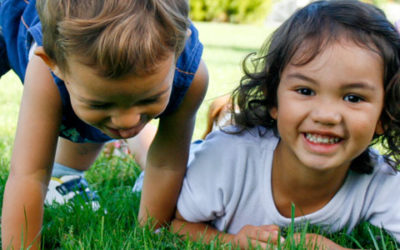 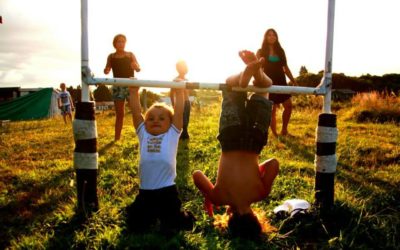