National Hauora Coalition (NHC) welcomes the announcement on the establishment of an Independent Hauora Agency focused on addressing the significant inequities that currently exist for Māori.

NHC Chief Executive, Simon Royal, commented that “in the last 20 years we as a country have spent over $200 billion on health which has improved health outcomes for every population group, except for Māori. Doing more of the same is not good enough as New Zealanders, as Māori, are dying every day because of failings in our health system. It is time to accept we need to do something very different if we are serious about equity.”

My Royal continued that

“doing something different means doing something truly transformative. We need to meet complexity with simplicity, and simplicity is putting whānau at the centre. Most other industries – retail, airline, telco – are all consumer driven. They put the customer at the core. Doing that in our health system has the potential to transform outcomes for Māori”.

Mr Royal added that the Waitangi Tribunal, through its Health Services and Outcomes Kaupapa Inquiry “highlighted the serious challenges that we, as a nation, face in being seen as a place where fairness and equity are a reality. As the Tribunal found, being Māori in Aotearoa means dying eight years sooner than non-Māori, being 170% more likely to die of cancer, 200% more likely to be hospitalised for asthma, 500% higher chance of sudden unexplained death of infants for Māori babies. The list goes on.”

Mr Royal also noted that these inequities create a significant tax burden for all New Zealanders. “As a study done by Counties Manukau DHB (CMDHB) in 2009 showed, if Māori and Pasifika populations experienced the same level of health as the rest of the population, it would save CMDHB alone $62 million per annum in direct healthcare costs. We need to change the system not only because it is morally the right thing to do, but also economically the right thing to do. A thriving Māori will help create a thriving Aotearoa.”

“I want to acknowledge the voices of everyone who have been calling for this change. These are the voices of respected senior health professionals who know that our current approach to hauora Māori is not working and there needs to be change and it has to be transformational.”

About National Hauora Coalition
NHC exists to support whānau to achieve hauora. Our vision is mana whānau, whānau ora and we are a lead advocate for hauora Māori (Wai 2687) through the Waitangi Tribunal Health Services Kaupapa Inquiry (Wai 2575). In our day to day activities, we partner with a wide range of agencies,
Iwi and industry groups to commission and deliver a broad range of indigenously designed health and social services to improve health outcomes for Māori, achieve health equity and greater social cohesion for the benefit of Aotearoa. 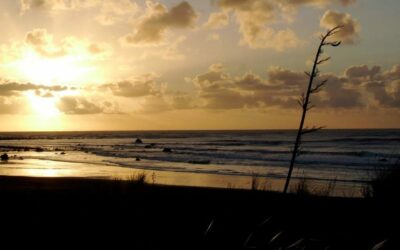 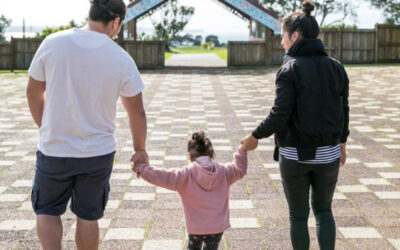 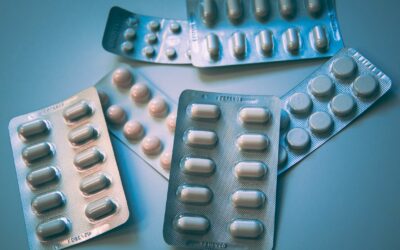 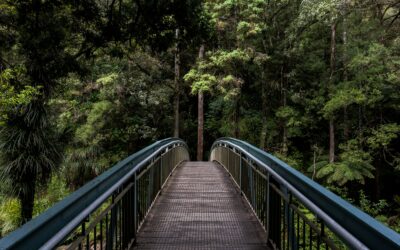