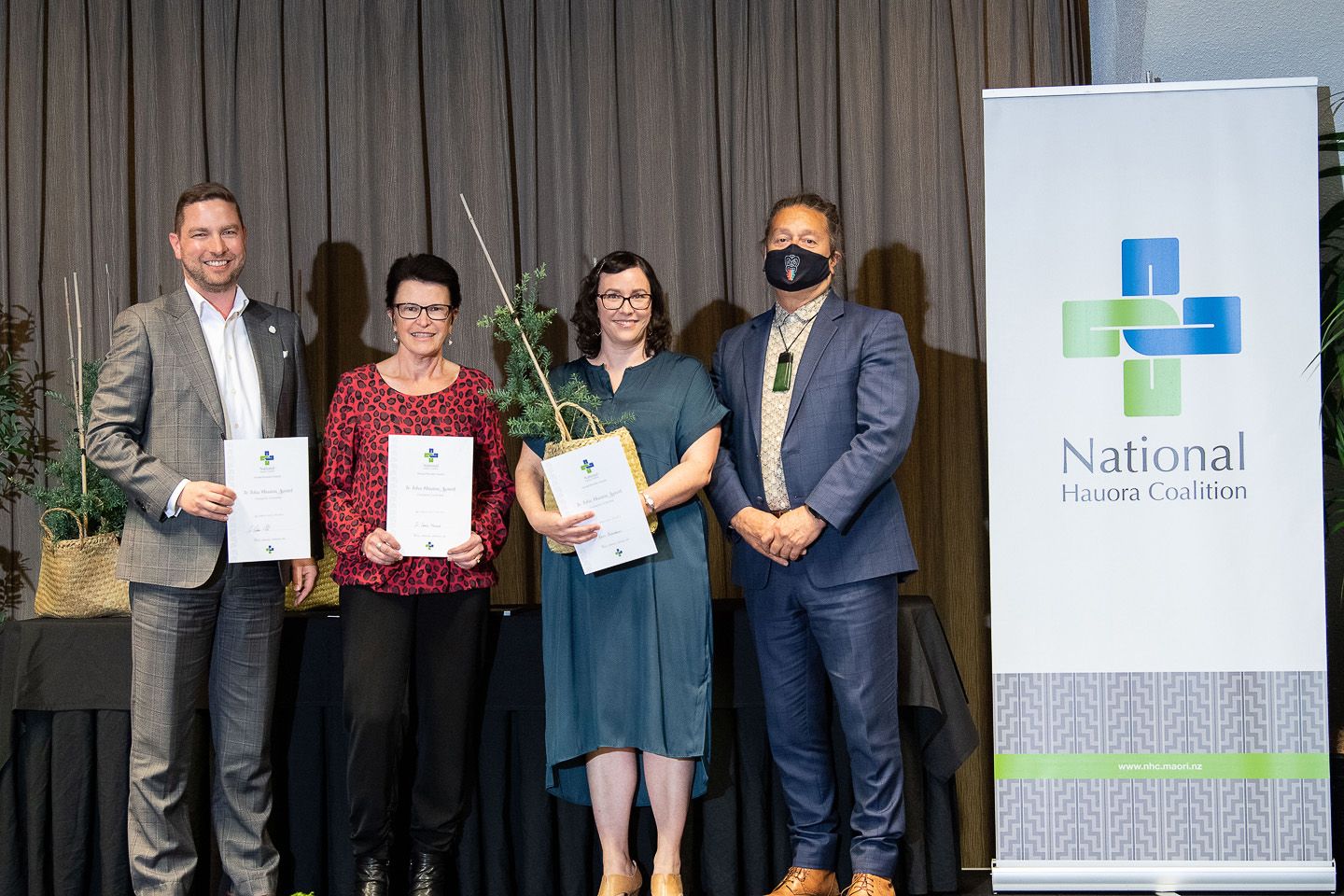 In a “yellowish alert level,” keep your greetings to air kisses and elbow bumps, and don’t forget to wash your hands

The PHO had been expecting about 350 friends and colleagues to cram into the Tasman Room at Auckland’s Alexandra Park.

The raceway had laid on a trotting meeting as a spectacular, and sometimes noisy, backdrop.

But, with the still-lurking shadow of possible renewed community COVID-19 spread, the decision was made to restrict the celebration on 13 November to about 100 Auckland-based guests.

Everyone had to mask up and treat their table companions as bubble-mates. Which meant trust chair Dame Tariana Turia couldn’t be there; associate health minister Peeni Henare had to deliver his keynote address via Facebook Live.

Everyone else was left tracking their fortunes from home, either by the live stream or Twitter updates.

All the same, long-anticipated catch-ups threatened to break out once the doors opened and guests began searching for their table. The temptation to mingle was quashed by Papakura Marae GP and coalition clinical director Rawiri McKree Jansen, who took the mic and gently ordered, “e noho”.

If there was going to be an event that turned into a superspreader anywhere in Auckland that night, it wasn’t going to be this one. Consider it a “1.73 lockdown,” Dr Jansen said, a “yellowish alert level”, and keep your greetings to air kisses and elbow bumps, and don’t forget to wash your hands. Got it?

Formalities (even if informalities is more accurate) then began with a masked waiata before MC Pio Terei took the stage to launch into the rest of many stories. He kicks off with news of a fishing spot he has discovered at Waitangi. “It’s right on the footpath,” he says, explaining how a group of strangers had handed him 10kg of snapper.

It can’t have been his easiest gig, as he divided his time between the sparser-than-expected audience and the camera providing the livestream feed, but no effort was spared in creating a whānau-friendly vibe.

“I believe we are on the cusp of changing the game of the health sector in New Zealand, particularly in ideas of any independent Māori health authority…and next year is going to be an even bigger year for collaborations,” Mr Royal said.

The awards (progressed smoothly, although the volunteer standing in for out-of-town winners probably could have done with a sub at half time. Each winner received a framed certicate and a kete containing a totara sapling.

But there was no ignoring COVID-19. Director-general of health Ashley Bloomeld, one of four practitioners recognised for their role in confronting the pandemic, provided a pre-recorded message lauding the coalition team: “The thing I am most proud of is that we have, together, done what New Zealand would want us to do. Keep them safe.

“My final comment…the role that kindness has played in our success. People talk about the curve crusher, but really, we’ve done it with collective kindness.”

There was one further surprise, at least it was to the recipient, who slowly turned redder as his list of achievements threatened poor old Pio’s lung capacity.

It was an inaugural presentation to recognise outstanding contributions to equitable outcomes. I would love to explain things in greater detail, but the winner told me in no uncertain terms that were I to name him, he would never talk to me again. Let’s just call him Jawiri Ransen and leave it at that.

Proceedings closed with heartfelt presentations to three whānau ora champions, an award dedicated to the memory GP Joe Williams, who died in September after contracting COVID-19.

One of the champions, Cindy Kiro, drew out a final Pio story. He and Professor Kiro were once part of a class of five taught by then June Waititi (now Dame June Mariu, formerly Black Ferns captain, basketball rep, and Māori Women’s Welfare League president). It was 1974 and they were the first students to sit a School Certicate exam in Te Reo Māori.

Pretty much everyone meets someone who changes their life path, says Pio Terei, and for those five students, it was Miss Waititi. “She transformed lives.”

Sure, one became a leader in the Headhunters gang – success is relative – but, of the other two, one is now a professor of Pacific languages and the other a ten-pin bowling magnate.

Pio’s message: Keep transforming lives through quality healthcare because the long-term impacts can be extraordinary. 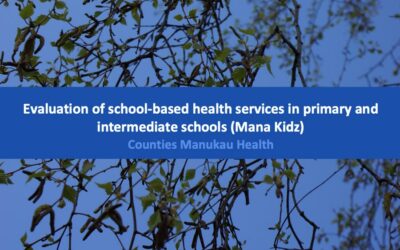 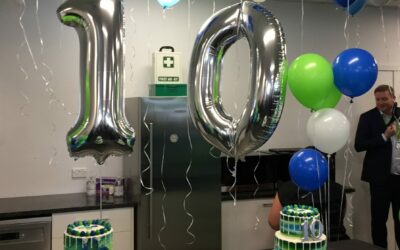